A message that seems loud and clear in the current climate discussions is that to tackle the emergency we all need to work together to address the common goal – and this is on the national and international scales as well as on the local level.  A good example of ‘people working coherently’ can be found in our recent EcoCoLIFE project.  It was a project producing nature-based solutions to biodiversity loss and climate change – having local people at the heart of the whole decision-making and implementation. Phil Baarda, who worked closely on the project, tells us more about it…

EcoCoLIFE was all about improving habitats and creating stepping-stone connections across Scotland’s Central Belt to benefit people as well as wildlife.  It focused on improving ecological coherence – that is, making habitats more abundant, bigger and of better quality, and making better connections between habitats. 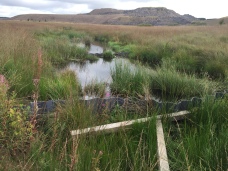 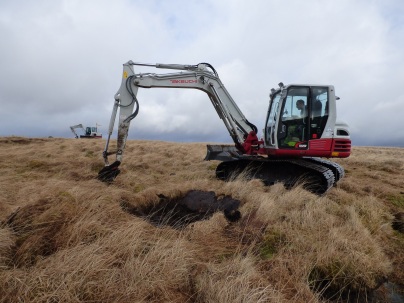 EcoCoLIFE, though, went beyond this – it looked at restoring and creating new sites in the very best places to improve linkages across the project’s 10,000 square kilometres.  And, most importantly, these places were identified by local people and groups to also provide the most additional benefits, such as preventing flood risk or locking up carbon into the soil, or a range of other social and ecosystem benefits. 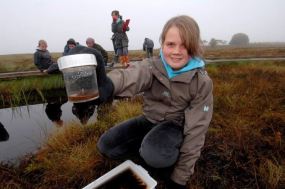 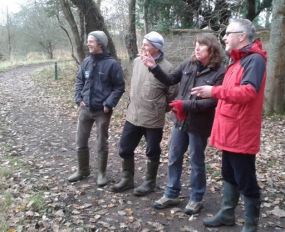 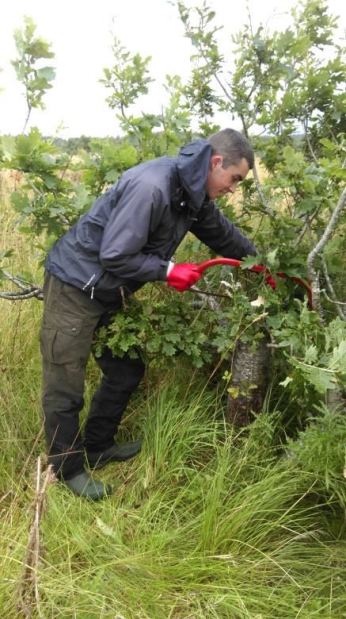 For example, local people decided that the Slamannan Plateau – a once vast peatland in the hills near Falkirk – was a key place for peatland restoration.  Using a range of data and maps, and local expertise, specific hotspots were identified where management could improve the Plateau’s overall quality and resilience – allowing key heathland species such as the large heath butterfly to spread and thrive as our climate changes.  Additionally, the blocking up of drainage ditches retains water on the site, and so prevents flooding downstream in Falkirk, and the management also locks up a vast amount of carbon – in this case, an estimated 350 million tonnes. 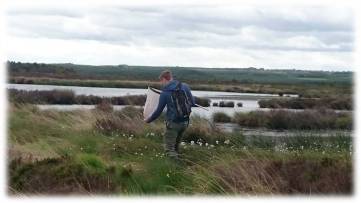 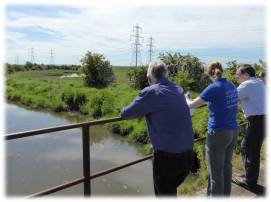 The project also came much closer to people’s lives in, for example, creating some fabulous green roofs.  Not only are these new jigsaw pieces of green infrastructure in urban areas benefiting bees and other pollinators under threat, they also help to better insulate the buildings they’re constructed on – and so reducing heating emissions (and bills).  Also, depending where they’re situated, green roofs can be fantastic places for people to get up close to wildlife and to appreciate the benefits we get from it. 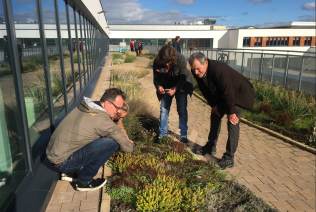 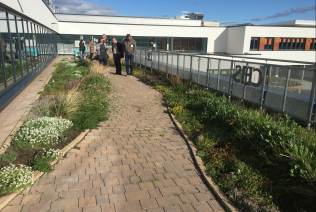 The Central Belt is Scotland’s most populated area.  It’s where the majority of Scotland’s industry and urban centres sit – and it’s also where wildlife is particularly at risk. But, we’ve seen through EcoCoLIFE that people working together, coherently and with nature, can produce big and positive changes – which is exactly what we need today, for the future.

Here’s a short and engaging summary of the project.