Why does SNH issue licences?

Here we take a look at SNH’s varied – and sometimes complex – licensing work. 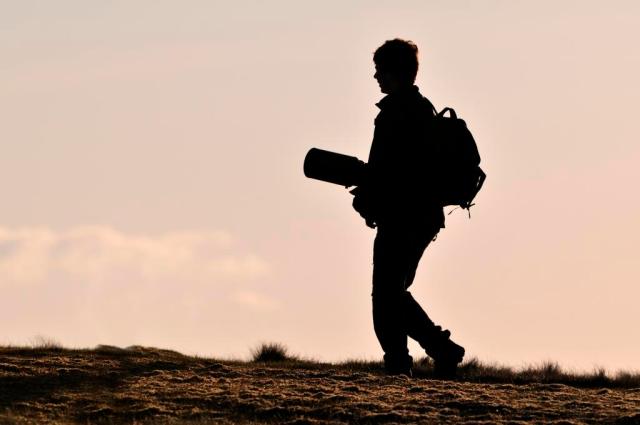 Licenses can be issued for wildlife photography © Lorne Gill/SNH

From otters to ospreys and badgers to bats, we’re a nation of wildlife lovers, and at SNH, we feel the same.

We work hard to protect our wildlife in Scotland and help nature thrive. The vast majority of what we do involves protecting our wildlife’s habitats, encouraging people to enjoy nature, funding wildlife projects and supporting volunteers.

Our licensing work is hugely varied. We issue licences to allow rescuers to move stranded whales into deeper waters, and to move hedgehogs on the Uists to allow wading birds to breed successfully.

We issue licenses for scientists to fit electronic tags to birds of prey to monitor and better understand their movements, and to professional photographers so that they can get closer to birds.  In both cases, we attach conditions so the birds’ wellbeing is protected. Often the work that we licence allows improvements to be made for protected species by providing better habitats for wildlife such as for bats and water voles during development works.

But our job is complicated. Sometimes wildlife can cause problems for people and SNH also has a legal duty to help.

For example we issue licences to prevent bird strikes on aircraft at airports, to prevent serious damage to farmers’ crops to protect their livelihoods. We have issued licences for the removal of nests from boiler air ducts, and to remove birds trapped in supermarkets and places where food is prepared.

One example where control is sometimes needed to preserve public health and safety is gulls. Gulls sometimes nest around power stations, as the relative peace of these locations is ideal habitat for them. But for the staff working around very dangerous equipment, the presence of gulls can make maintenance impossible to complete. There is very little that can be done to gull proof sites like this, as the electrical equipment can’t be covered. In these cases – provided everything possible has been done to minimise the issue – we will grant a licence to kill certain gull species.

We often grant licences in case they’re needed – but that doesn’t mean control will definitely take place. For instance, we have issued a small number of licences to remove swifts over the past years to airports. We insist that airports develop management plans to minimise risks, but we grant licences to permit control in case they find it is absolutely necessary – if human life may be endangered. We know if this is the case, airports will need to act quickly. Swifts are the fourth most common group of birds recorded in airstrikes in the UK over recent years. But to date, no birds have been killed under these licences.

We grant licences for these reasons if, and only if, all other methods have been attempted. Lethal control is always a last resort. It’s also only allowed if a species isn’t at risk and any licensed activity won’t risk the population as a whole in Scotland.

We are confident that all activities carried out under these licences do not affect the conservation status of any of our native species.

As a Scottish Government agency, our licences are publicly funded.  We have given careful consideration to changing our approach and charging for licences. But there is compelling evidence this is not cost effective and could lead to increased wildlife crime. For example, casework involving bats in houses often requires working with vulnerable people experiencing distress with bat roosts in their property. Charging for a licence that some cannot afford could lead to people taking the law into their own hands – killing a protected species, where a humane approach which actually benefits bats could have been undertaken instead, through the licensing system we have in place right now.

Every country in Europe has the ability to control wildlife in the ways we’ve described. Laws recognise there are situations where licences can and should be granted. But these licences should never jeopardise our wider conservation aims.

It’s our role to balance public safety, while making sure Scottish wildlife and nature is protected, and can thrive for future generations.  It’s a responsibility we take very seriously. Our work is regularly reviewed and we report to the Joint Nature Conservation Committee and Europe every year, so we can continue our commitment to getting the balance right.

Licence assessments are carried out by experienced professionals working to published guidance, all available on www.nature.scot.