A ‘good story’ beats the facts 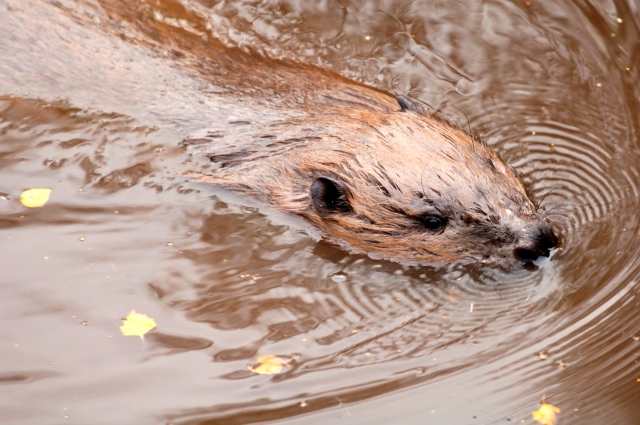 There’s been some media hype in Scotland over the last few days, claiming that beavers caused a suspected case of giardia. But giardia, the most common form of gut parasite infection in the UK and the world, has not been found in any beavers in Scotland.

We have sympathy for anyone suffering from giardia, but we want to make it clear that despite extensive testing of beavers in the UK for giardia, there has never been a positive result. We are only aware of one study that has ever found giardia in beavers anywhere in Europe – and that was in Poland.

In fact, humans, livestock such as sheep and cattle, wild animals like deer and foxes, and pets, are all potential sources of giardia. Research examining the public health risk posed by reintroduced beavers in Scotland concluded the risk of giardia was low to very low. In comparison, the risk posed by livestock was high, and that posed by humans and other wildlife was medium to high.

The media coverage also raised concerns about the damage which beavers may cause. In response, we’d first like to make it clear that beavers have many benefits for nature. By building dams, beavers improve local water quality and help nurture other wildlife, and it’s wonderful that people now have a chance to see these fascinating creatures in their natural habitat.

But in some parts of Scotland, beavers can cause problems, particularly in areas with prime agricultural land. So it will sometimes be necessary to minimise or prevent beavers’ impacts on farming or other interests. Over the last year, we have worked with the Scottish Government, farmers, conservation bodies and other partners to realise the many benefits that beavers will bring to Scotland. But we also have to allow management when necessary to help farmers and others deal with beavers – for example, when they dig up riverbanks or cause fields to flood. 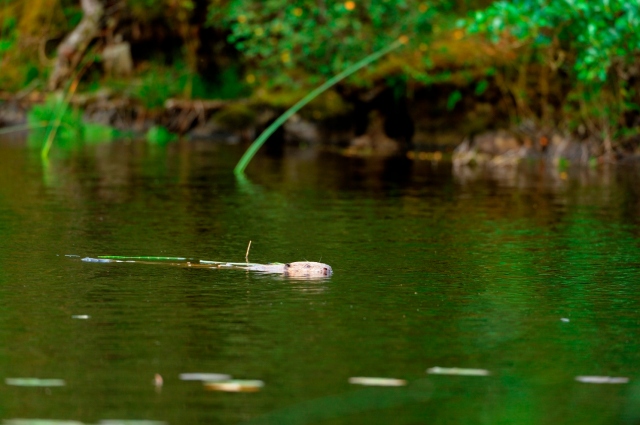 To wrap up, here are some FACTS about beavers – an absolutely fascinating animal!

Like Loading...
This entry was posted in biodiversity, Scottish Natural Heritage and tagged beavers, fake news, Scotland. Bookmark the permalink.