Stuck for ideas for your Halloween costume? You could do worse than seek inspiration from the masters of disguise that inhabit the natural world all around us.

Many of our insects and pollinators have evolved a variety of weird and wonderful camouflage or use mimicry to imitate other creatures.

But while dressing up for us is just a bit of fun, for these creepy crawlies every day is Halloween – and the ‘costume’ can mean the difference between life and death.

Caterpillars, for example, are a valuable food source for others and so have adopted sophisticated survival strategies.

In summer months they often have ingenious camouflage to avoid being seen and eaten.

This can mean adopting the colour of the leaves that they feed on, or even taking on the semblance of a twig.

Some adult butterflies and moths have distinctive wing markings which resemble large eyes. 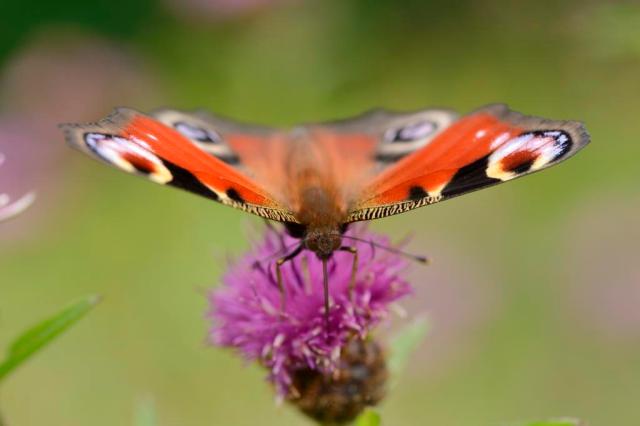 These striking eyespots suggest that a much larger creature is lurking – a clever trick that deters would-be predators.

Some hoverflies too have adopted a cunning strategy. They mimic wasps or bees in their colouring, tricking predators into believing they have a sting and so acting as a deterrent.

In a similar way, the narcissus fly increases its chances of survival by mimicking a bumblebee. 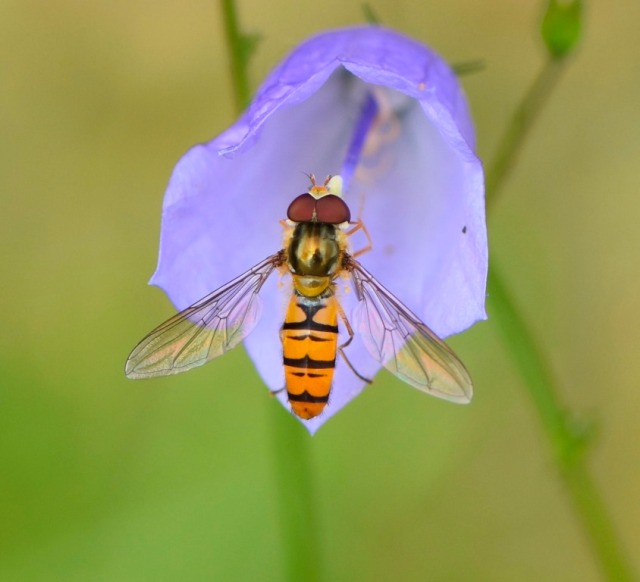 So if you are getting dressed up to kill this Halloween, spare a thought for those creatures that dress to avoid a kill!

Some unfortunate flies also face another macabre threat – from a mind-controlling ‘zombie fungi’.

Entomophthora muscae infects flies and is thought to initially grow into their brains to control their behaviour.

It forces the flies to land and crawl to a high point, extend their legs and open their wings before killing them by digesting their innards

A few hours later the fungus produces lots of spores that will infect the next victims – gruesome!

You can find out more about what SNH is doing to help Scotland’s pollinators all year round by clicking HERE.