Francesca finished off her impressive 260-mile-long fifth leg of #CycleForNature today, going from Angus to Aberdeenshire to Moray and ending up at Aviemore in the Cairngorms – and going from sun to rain! 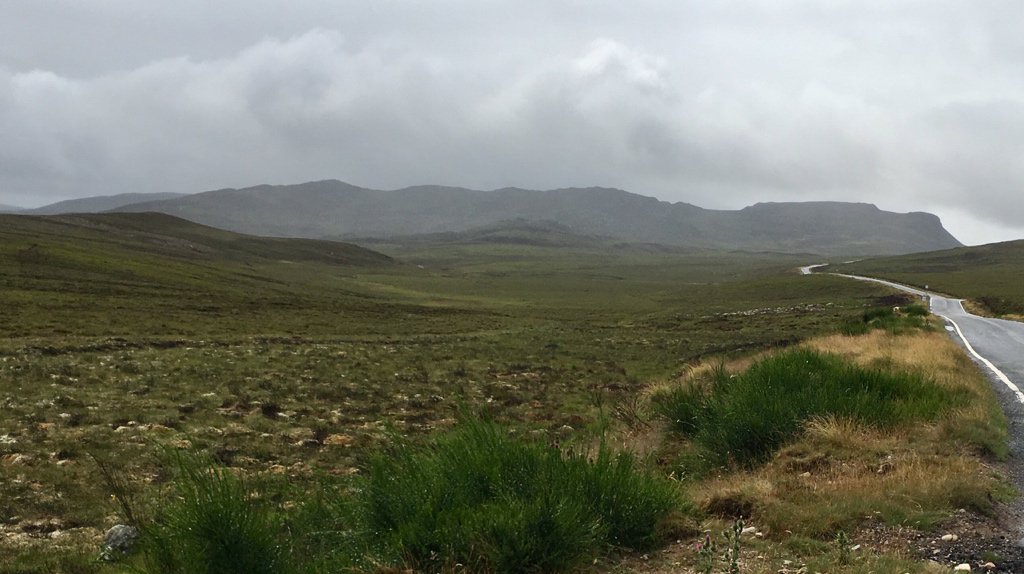 The beautiful Cairngorms – whatever the weather!

Day four of this leg of #CycleForNature dawned sunny and warm which made for a very nice cycle from Banff to Elgin. I was accompanied by David Law from our planning and renewables team who outlined the proposed developments of offshore wind farms along the Moray coast as we went.

Just outside Portgordon we stopped to admire a SSSI for the largest vegetated shingle complex in Scotland.  David was also able to point out how the coast line has moved over the years and the likely future impact of coastal erosion.

The beautiful Moray coast features a SSSI with the largest vegetated shingle complex in Scotland.

Our route also took us across the River Spey via a majestic viaduct. While the dry spell has reduced the flow of the Spey considerably, we were still able to see the different channels the river takes. Its route into the sea is changeable keeping everyone (including colleagues in the Elgin office) on their toes: the Spey in spate is not to be messed with. 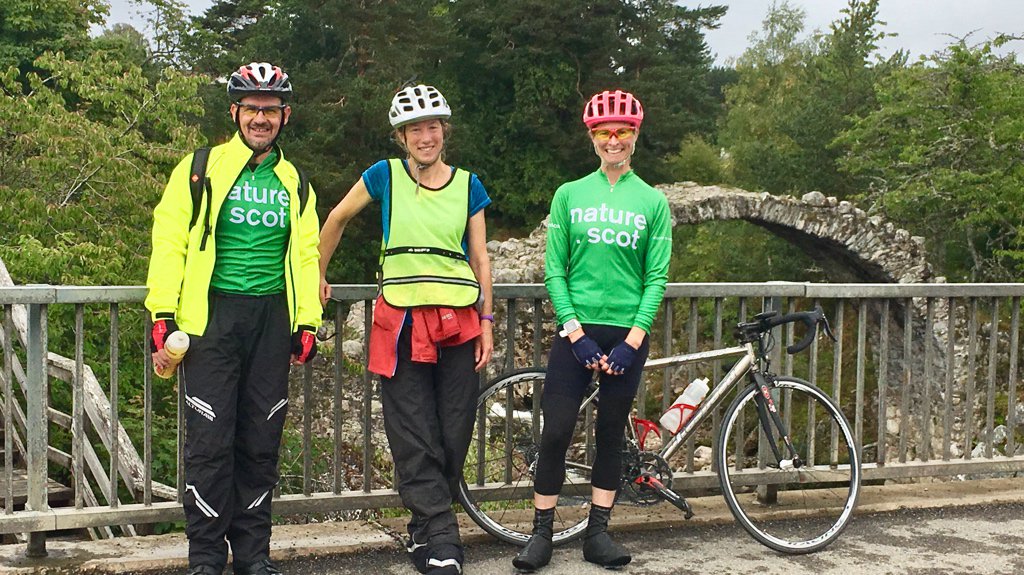 We arrived at the Elgin office in plenty of time for a good discussion before I headed to the local RSPB reserve at Loch Spynie.  A SSSI, the loch is one of the few eutrophic waterbodies in northern Scotland. It is situated on the Pitgaveny Estate and I met estate manager, Duncan Dunbar-Nasmith and RSPB conservation manager, Karen Cunningham and we discussed the positive partnership between the estate, the RSPB and SNH. 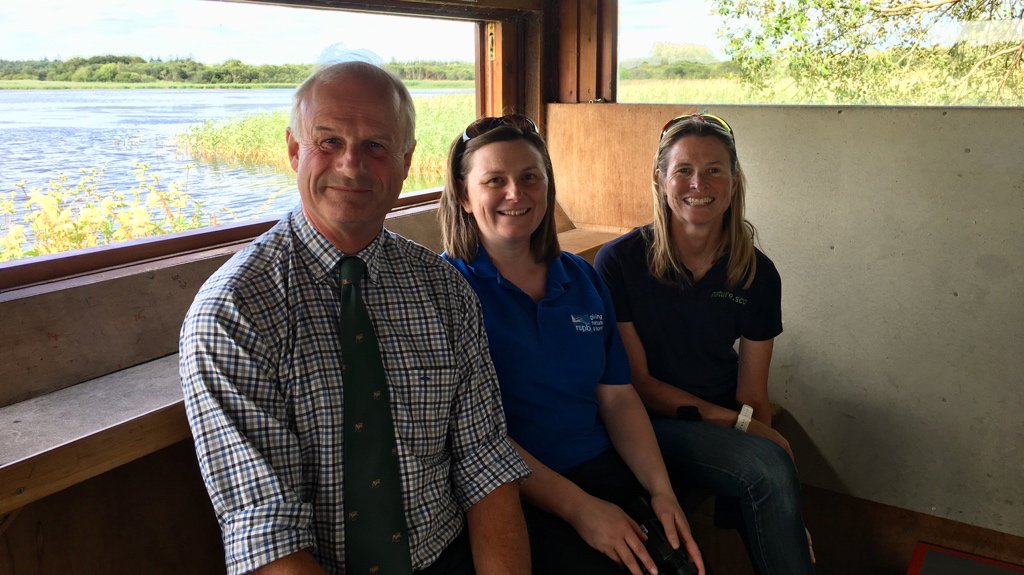 There was a strange substance in the sky on Friday morning: rain! The first anyone had seen for a while. The farmers and gardeners were pleased, the cyclists not so, but Brian Eardley, Debbie Greene and I still had a pleasant, albeit wet, journey to the SNH office in Aviemore.

First rain sighting of the week!

Just after Ferness there was an unscheduled puncture stop but by the time we got going again, the weather was drying up.  This made for nice views as we entered the Cairngorms National Park. Debbie told me about the work that SNH does with the National Park Authority and other partners as we went.

All too soon we were at the beautiful Aviemore office. Leg five of #CycleForNature complete.

Francesca’s #CycleForNature is raising money for @SAMHtweets, who do great work to support mental health. To donate, see https://www.justgiving.com/fundraising/cyclefornature2018