Our blog today catches up with SNH Chief Exec, Francesca Osowska, on the fifth leg of her epic active travel challenge, as she heads up to North East Scotland. 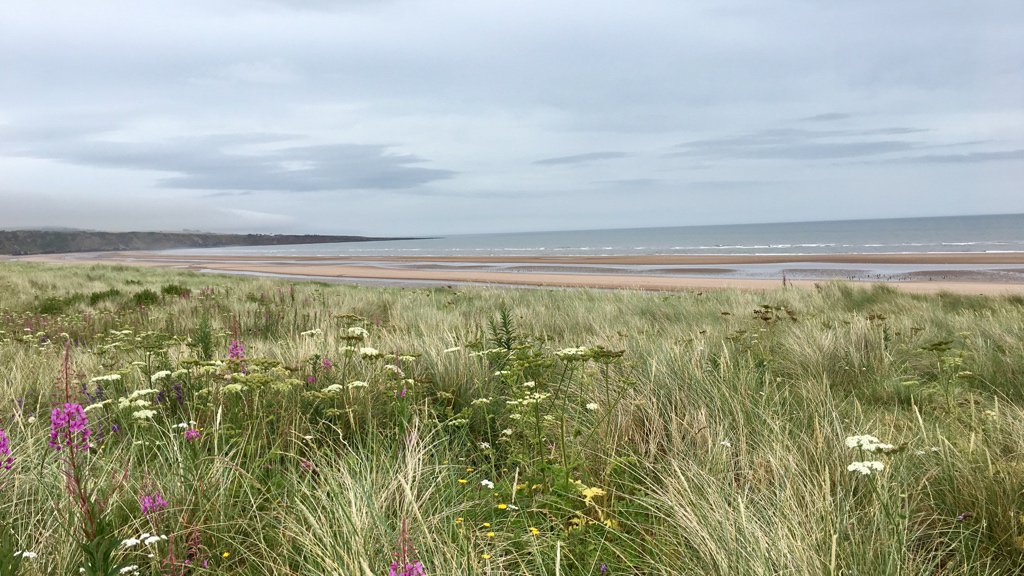 Leg five of #CycleForNature started from Montrose and then a quick ride up to St Cyrus National Nature Reserve accompanied by Gavin Clark, operations manager for the Tayside and Grampian area. When we arrived, preparations were being made for a Buglife Scotland event on lacewing, one of the many events held at the NNR across the summer.  We had an enjoyable walk around the reserve chatting with reserve staff Therese Alampo and Simon Ritchie about all the work that they do engaging with the community and maintaining the reserve. 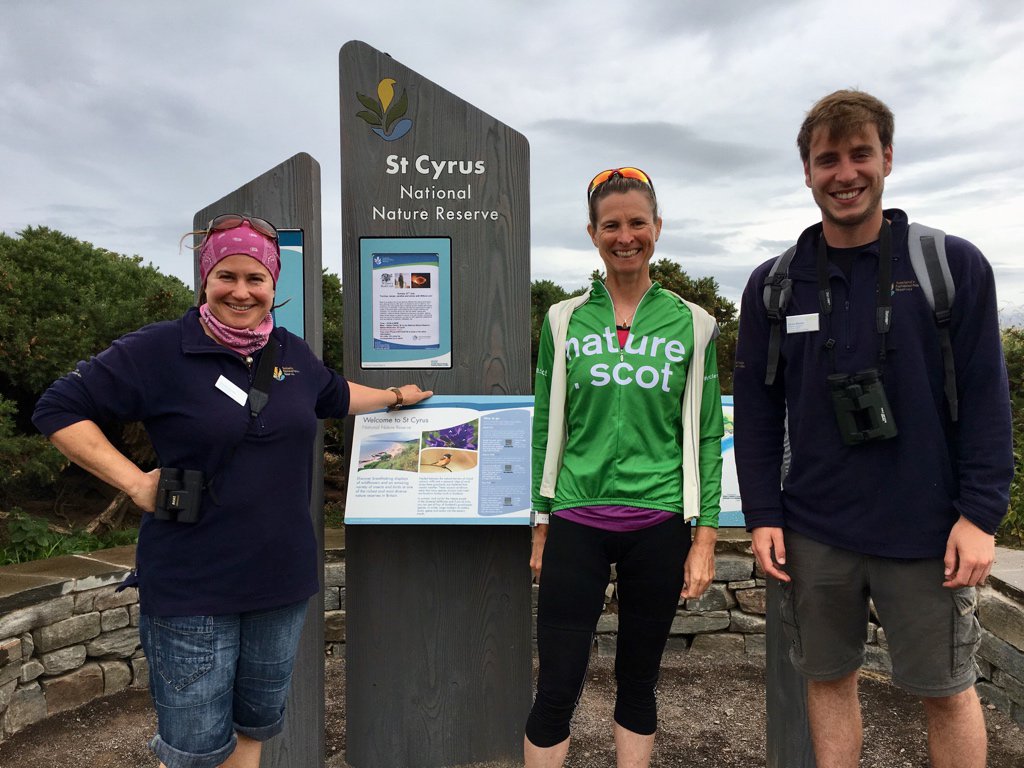 From there, Gavin and I headed to the Glen Tanar National Nature Reserve, the only NNR that is privately owned, part of the Glen Tanar estate. Here, we met owner Michael Bruce and were able to have a brief tour of the reserve and estate, discussing the issues of integrated land use and land management.  From there, it was a short hop to Dinnet where I was staying the night. 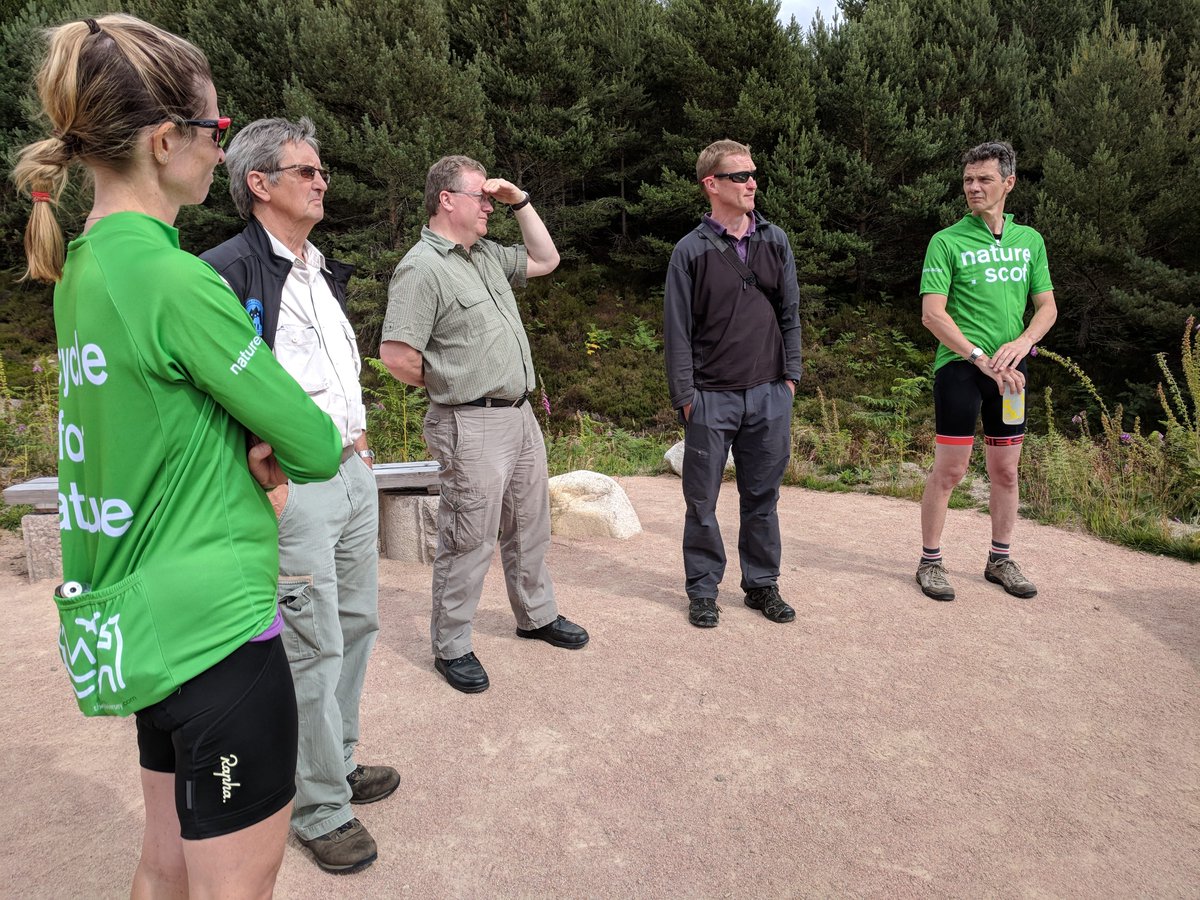 Tuesday began with a visit to the Muir of Dinnet National Nature Reserve. Reserve staff Catriona Reid and Karen McDonald gave me a short tour of the reserve including the stunning Burn O’Vat and a beautiful view across Loch Kinord. Back at the reserve office I met volunteers and expert lepidopterists preparing for a Marvellous Moths event. From there, local operations officer, Isla Martin and I headed to meet the Dee District Salmon Fishery Board. We had a great discussion about some of the issues facing the Dee, particularly the decline in salmon numbers, the reasons for which are currently unclear. 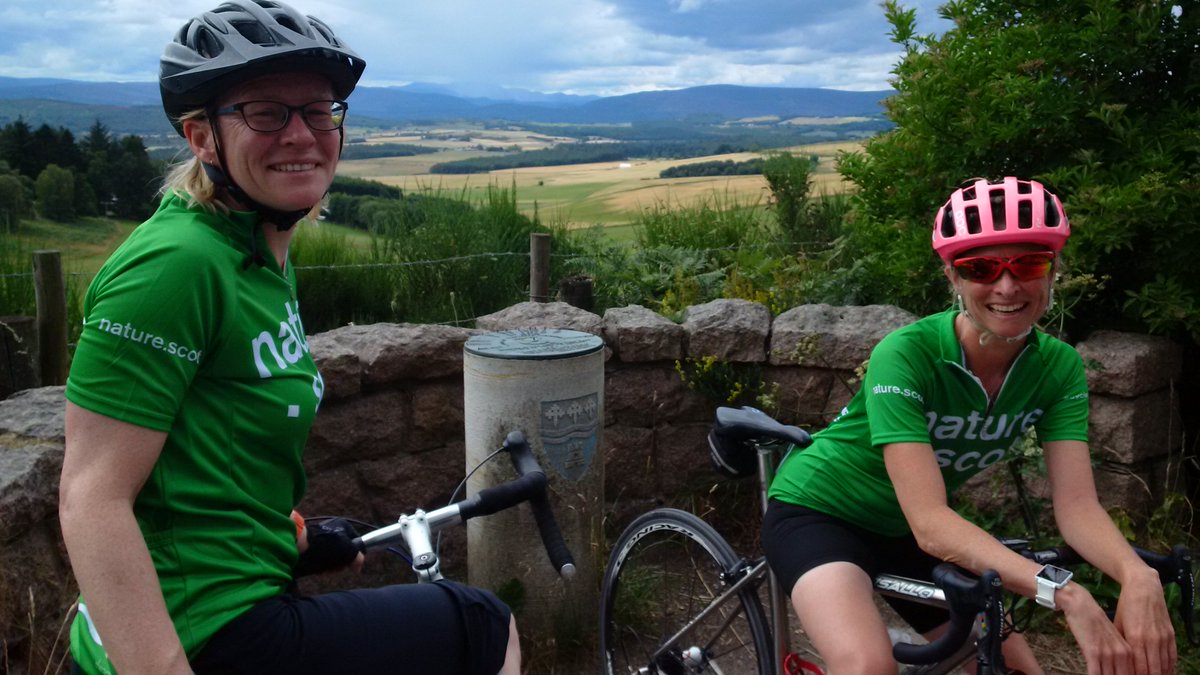 Francesca with SNH operations officer Isla Martin at Queens View, overlooking the Howe of Cromar with Lochnager in the distance.

Day three saw an initial ride from Aberdeen to Forvie National Nature Reserve, dodging some of the road closures caused by the AWPR. We made it in good time and were rewarded with a walk on the beach, accompanied by reserve staff Annabel Drysdale and Elaine Sherriffs, to see the seals. Forvie is one of the largest seal haul-out sites in Scotland and whilst it’s been a bit warm for the seals to leave the water recently, some were ashore and noisily communicating with each other. We then went to the reserve visitor centre and office and caught up with the other reserve member of staff, Daryl Short, who’d been out checking how the reserve’s colony of terns was getting on. 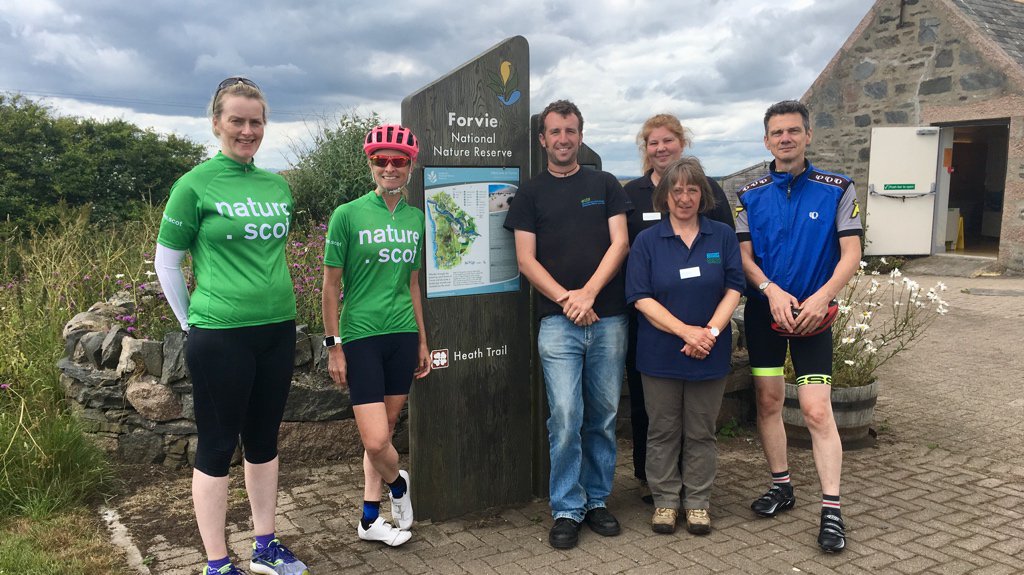 From Forvie, operations office Fiona Cruickshank and I headed for Banff, where I was staying overnight. The countryside was predominantly farm land and Fiona and I discussed some of the challenges and opportunities of the SRDP programme, as well as issues such as giant hogweed and how we encourage landowners to take responsibility for its spread. We arrived in Banff in lovely evening sunshine and another day of #CycleForNature was complete.