Sally Thomas, our Director of People & Nature, attended the Securing our Natural Environment for Future Generations symposium on 23-24 May. This event was organised by the UK’s Statutory Nature Conservation Agencies (Joint Nature Conservation Committee, Natural Resources Wales, Natural England, Scottish Natural Heritage, Department of Agriculture, Environment and Rural Affairs, Northern Ireland) and the British Ecological Society to set the direction of travel for nature conservation in the UK. Here, she shares her thoughts on the conference. 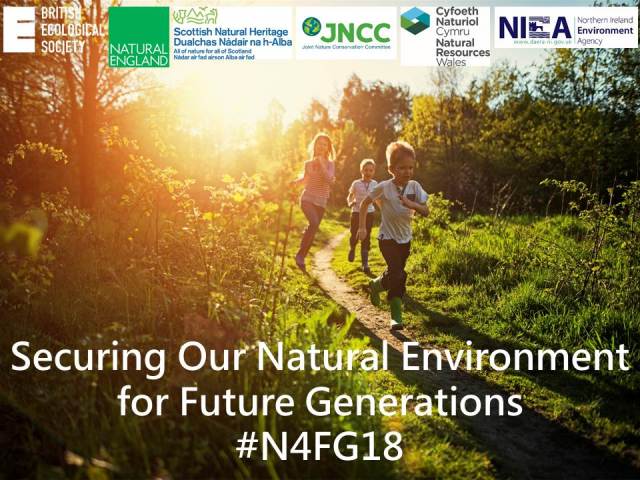 The ‘Securing our Natural Environment for Future Generations’ Symposium in Manchester was a great opportunity to put what we do at SNH into a wider context, think about the future for nature conservation, and test our working assumptions. Is the approach to conservation that we’ve developed over the last 25-50 years likely to stand us in good stead for the next 25-50 years?

Thought-provoking contributions from the speakers included how to move from a narrative of protection to one of restoration, responding to environmental change, action for species and ecosystems in a landscape scale context, and how to engage young people from BAME communities. There were also some great positive references to SNH and our work. 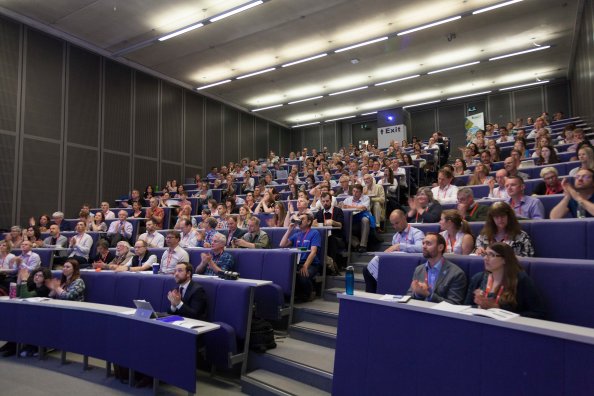 The first session set the scene through the ‘challenges and opportunities’. John Lawton gave an excellent overview of 100 years of conservation, noting that what were to become protected areas in the early 20th Century were generally larger areas set in a matrix that was, overall, benign or kind to nature. Through the mechanisation and increased use of chemicals in farming this pattern changed especially over the last 50 years to one of smaller and more isolated protected areas set in a matrix that is much more hostile to nature. The solution, from ‘Making Space for Nature’, of ‘more, better, bigger, joined’ protected areas can only work if they are set in an environment kinder to nature. Activity on protected areas must go hand-in-hand with activity in the surrounding countryside, and that is exactly the thrust of our own 2020 Challenge work on protected areas. 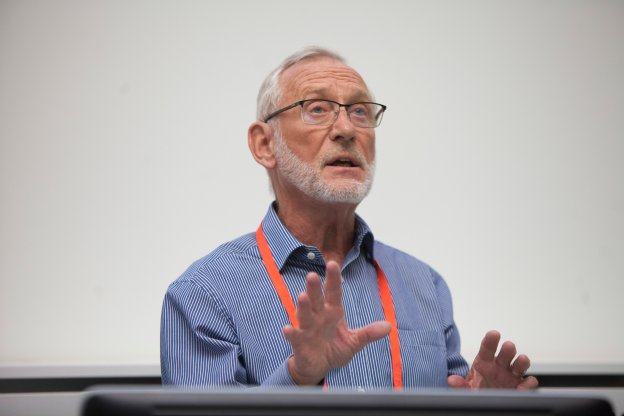 The standout presentation for me was from a young naturalist from Fermanagh, Dara McAnulty. Aged just 14, he challenged us to be more positive about young people and their engagement with the environment. Highlighting the common phrase about a lost generation he challenged us “we are not lost, we just haven’t been found’. In the Year of Young People that feels a lot like a challenge for us at SNH.

14-year old Dara McAnulty stealing the show for young people: “we are not lost, we just haven’t been found” (c)British Ecological Society

Louise Macdonald reinforced Dara’s presentation with some great examples of co-design and joint work between Young Scot and SNH on the ReRoute Panel. Helena Craig (Black2Nature) continued the theme of ‘who is conservation for’ with a view from the BAME communities. Looking at the almost all white audience, it was easy to see how conservationists could unconsciously stereotype audiences to create a largely single white view on how to connect with nature. If nature is for everyone we must reflect that diversity in our policy and practice.

Tony Juniper and Henk van Zeijts both challenged us to be pragmatic and flexible in accepting a range of motivations to protected and enhance nature. We already use at least four (science, aesthetic, intrinsic and spiritual values), so why not add a fifth to make explicit the benefits that people derive from nature? Conveying that through the language of natural capital can help to make the political case for restoration.

Chris Thomas put matters into perspective emphasising how nature changes in both space and time. Change is the only constant and we need to learn to live with that. For instance, almost all of the vascular plant species in landscapes deemed to be of high nature conservation value are not native to them, rather, resulting from selection and management by people. Since the 1600s, over 2000 species have been brought into Britain, and none have been lost. Baselines in conservation are arbitrary and indefensible. He gave us three principles to look forward: accept change (it isn’t the same as ‘loss’); maintain flexibility, including genes and species to provide the building blocks to fuel future change; and, think global (what is Britain important for globally, including assemblages and landscapes?). 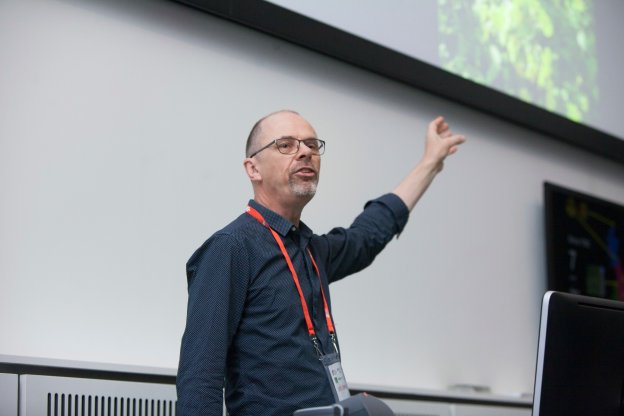 Chris Thomas putting a persuasive case on the need to accept change and thinking global – what is Britain important for, globally? (c)British Ecological Society

Hazel Curtis (Seafish UK) reinforced earlier points about the importance of co-design, especially in fisheries to reduce the otherwise escalating transaction costs of implementation and monitoring. One striking image showed a 90% reduction in by-catch as a result of changing trawling techniques. She also endorsed the importance of John Lawton’s ‘matrix’, noting that sustainable use of marine resources is as important as protection.

Susan Davies (SWT) brought these points together in a well-argued case for placing species management in a landscape context, co-designed and relating to wider social and economic interests and concerns.

There was much more, including much on food and nature, and the recently appointed Chief Scientific Adviser for Marine, Colin Moffat, kept our energy levels high with a great talk on marine ecology and the important roles that we each play as individuals through our lifestyles and what we choose to consume.

SNH staff were involved in presenting, chairing workshops and contributing in other ways to make the Scottish presence keenly felt. An event like this doesn’t happen by accident, so full praise to the organisers from BES and the four agencies, with Clive Mitchell and Des Thompson representing SNH.

You can see more photos and reactions from the day by searching #N4FG on Twitter.