Don’t judge a bog by its cover

In a mere ten kilometres, north as the hen harrier flies from the Crinan Canal over the snaking channel of the River Add to Kilmartin Glen and Carnassarie, lies one of the finest troves of ancient and historic heritage in northwest Europe. In his fourth blog of the series, Kenny Taylor explores the amazing archaeological treasures around Moine Mhor NNR. 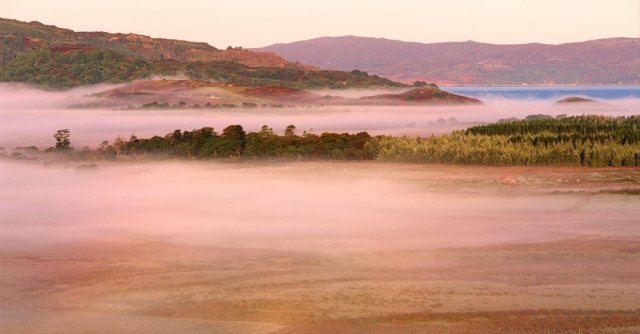 First comes the low sweep of the Moine Mhor NNR, where the fort rock of Dunadd, former power base for the Scotti tribe, stands proud of the sodden boglands.

Dip low, like a summer-flitting marsh fritillary butterfly (which also has a stronghold here), down over moss and heath and field and wood. Now the details become legion:

All these are here, as are clues within the peat layers of the Moine Mhor to past environments and changes of weather, as people came to settle this part of Argyll, made their homes here, moved on, gave way to other cultures and ways of living and celebrating and honouring their kin.

Looking at what is obvious at the surface of this amazing landscape is a bit like judging book contents from their spines and outer wraps. For there’s so much that lies beneath; so many riches yet to be uncovered. It’s those hidden riches, bonny though the colours and patterns of bog moss and fritillary are, that give the Moine Mhor is full value for heritage and science. The NNR is part of a wider story, stretching from the mosslands through the drier ground of Kilmartin Glen. It’s a work whose chapters are only now being sketched, with many words and pages still missing.

But what can be written from recent research gives tantalising hints of what could be in the wider tale. Take the excavations at Upper Largie, for example. This lies at the northwest edge of the area, but suggests themes for the whole landscape.

Excavations at Upper Largie, from the 1980s sporadically until 2005, revealed what the archaeologists reporting the digs call a ‘palimpsest’ (delicious word..) of ancient activities stretching across several millennia. Mesolithic hunter-gatherers were here some 5,500 years ago, leaving faint traces. Hundreds of years later, Neolithic people left more obvious remains, in material such as flint scrapers (one made with stone from Yorkshire, another with pitchstone from Arran) in pits. Centuries after that, they raised a timber circle, which stood for a few decades. The marks where its posts were erected still remain below ground.

Eventually, some 2,500 years after the hunter-gatherers passed through, Bronze Age folk left skilfully worked clay beakers beside bodies in burial cists. The maker had decorated one of these by pressing a fine-toothed comb, hundreds of times, into the clay.

While the surface was still moist, they had buffed the beaker to a low sheen, perhaps using an animal-skin pad. The pottery style, more akin to work being created at that time in what is now the Netherlands, suggests the possibility that the person buried here might have been a immigrant from the continent. The connections widen, just as the stone-age scrapers point to trade or movement across land and sea far beyond.

Inside, at the broadest part of the beaker’s belly, there are slight finger marks: the imprint of the maker, held in clay across three thousand years. Quite literally, that’s a tangible reminder of what could be held below the surface of this landscape.

Moine Mhor, with its deep peat, could yet reveal much of the past in a different way, through evidence of sea level changes, climate shifts and how plants and fauna responded to them: environmental history, held in its layers, to add to knowledge of the past and help planning for the future. 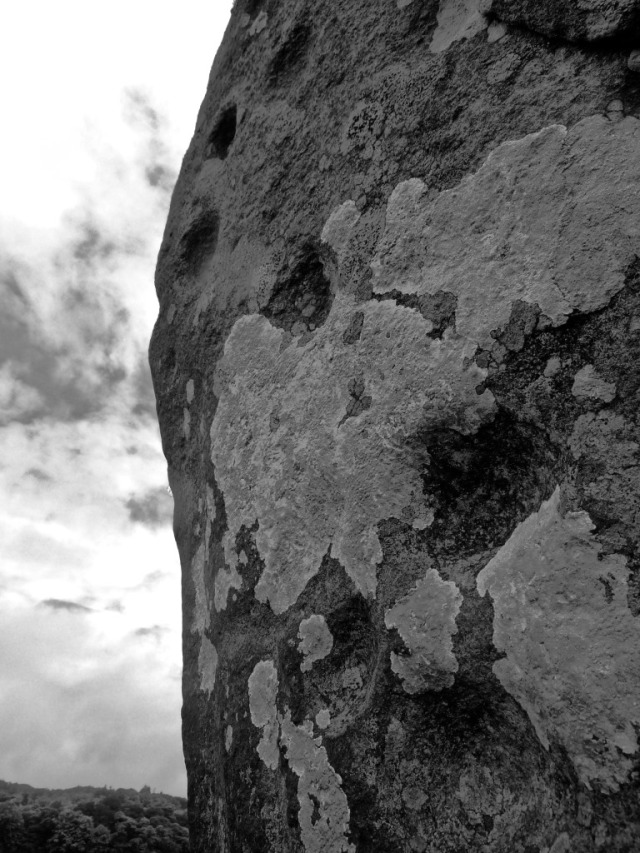 Come and experience the nature and history of the rich landscapes at Moine Mhor NNR.

Or discover more of the story and see the many artifacts at Kilmartin Museum.