The strange appeal of cut and peel

Kenny Taylor, writer, naturalist, photographer and musician, returns with a guest blog that takes a look at West Highland woodlands. This is the third of six blogs he’ll be contributing relating to our National Nature Reserves over the next few months.

Even as branches bare after leaf fall, I can hear the faintest echoes of spring and summer in these woods close to western sea lochs. The cascade of a wood warbler’s song, spilling from the canopy like a backlit rain shower; the softer notes of a redstart. Both still shimmer in mind, though the singers have long since departed. Only the high skirl of a soaring buzzard holds across the seasons, wild and breezy and life affirming.

That, and the greens of moss and liverwort, lichen and fern, perhaps most vibrant in winter, now other tones have dulled to brown. More than any other forms of life, those simple plants give the oakwood NNRs of the west coast their special status and their particular ambience. They link Taynish, Glasdrum and Ariundle to the Atlantic oakwoods that soften some of the western fringes from Portugal, through southwest England and Wales to Scotland. In their different blends from place to place, they give each wood its tang, its savour, like the bite of tannin or the nip of a west-distilled malt. 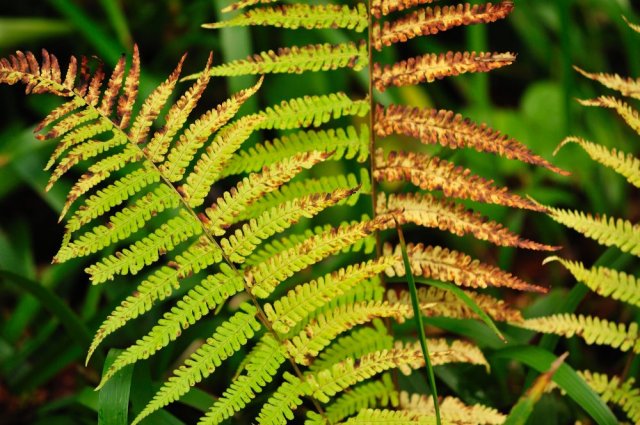 Time was, the tannins that could be drawn from the barks of oaks in these west Highland woods were big business. This bark harvest was part of what made them a hub for human enterprise linked to industrial-scale production elsewhere. First had come the demand for charcoal, especially in the 1700s, made through controlled smouldering of cut stems piled on platforms within small, circular embankments. Over 80 of these have been identified in the Taynish NNR, widely scattered within the woods.

The charcoal was carted out and then taken, sometimes by barge and then further horse transport, to reach ironworks, principally at Bonawe in Argyll. Black lengths of it were fed into furnaces, then blasted to white heat by bellows to produce pig iron. Iron making on the west coast was in decline by the early 1800s, although Bonawe continued to produce smaller amounts until its fires were finally doused in 1876.

While demand for charcoal waned, the need for tanbark soared, boosted by a growing shoe and leather industry trying to meet the demands of burgeoning urban populations elsewhere. Like the production of charcoal, this meant that woods were cultivated and harvested in a particular way. ‘Coppicing’ was a key part of this management, and so a fundamental part of work in the western woods from the charcoal times to the tanbark boom of the early 1800s. 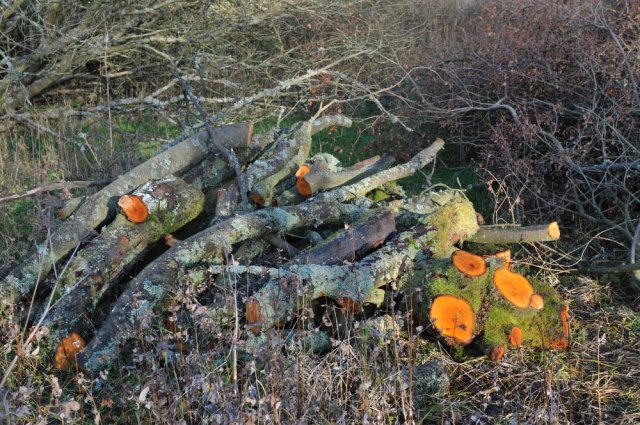 Like many broadleaved trees, an oak cut near ground level will re-sprout many stems. By removing some of these, a forester can encourage the growth of a few sturdy stems per cut stump or ‘stool’. Coppicing in the western woods was done across small areas, which were then fenced to exclude grazing animals for a few years until stems were high enough to survive browsing. After twenty to thirty years or so, these could produce a harvest of poles to make charcoal and wheel spokes and yield tannin-rich bark for peeling and shipping to leather workers.

As with the coppicing still practised in some lowland woods elsewhere, such as the sweet chestnut groves of southeast England, this management was sustainable and repeatable, with different compartments felled and harvested in different years. But in the western oakwoods of Scotland, the times of coppicing would quickly fade. After the 1860s, this traditional form of management was no longer profitable. Demand for charcoal was slight, and both foreign competition and new chemical methods of tanning were ousting the old ways and the need for tanbark. By the start of the 20th century, commercial exploitation of Scotland’s western oakwoods had all but stopped.

The legacy that remains is an intriguing one, and by no means straightforward. That includes the dominance of oaks. During the peak period of industrial coppicing, from the mid-18th to the late 19th century, foresters would have increased the amount of oak through restocking in gaps, planting stands of pure oak and removing less valuable tree species. So what we now see – and enjoy – is very strongly part of both human heritage and natural heritage. 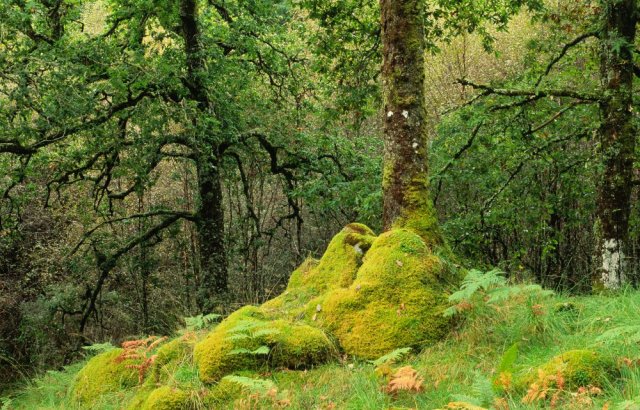 I get inklings of that when I see how many trees within the oakwood NNRs are fairly similar in age, even as I’m astonished by the sheer lushness of lower plants growing on them. It’s not a negative feeling, but an inspiration. For although part of me still wants to view these places as timeless – soft green sanctuaries unchanged through millennia – the realisation of how they were shaped by cutting, burning, planting and peeling in past centuries makes them seem very relevant in the here and now.

Even ground once worked for industry can be nurtured to benefit nature. One day, it might even sing.