Once a prolific plant in Scotland, juniper has been in decline. However SNH’s Helen Taylor tells us about a recent discovery which suggests a positive turnaround. 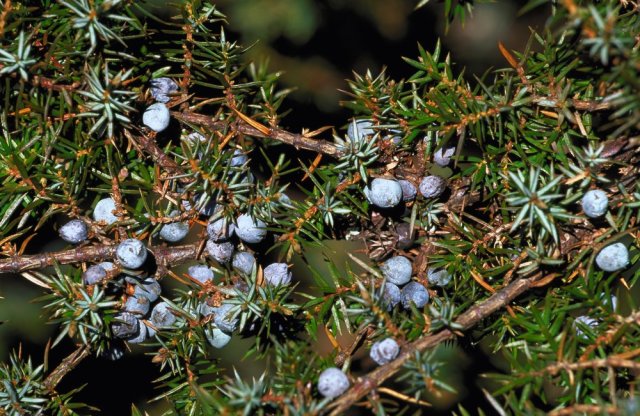 I was out doing some site condition monitoring on Glenartney Juniper Wood a couple of weeks ago.  The wood has been suffering over the last 15 years or so. Large numbers of juniper bushes were dying and for a while we did not know exactly why – until early 2012 when scientists from Forest Research confirmed the presence of Phytophthora austrocedri. This is a fungus-like pathogen which was first discovered in Argentina, and in the UK it was discovered first in Teedsale, then at Glenartney.  However the genetics of the pathogen in the UK is different from that in Argentina so it doesn’t look as if the two outbreaks are linked and the origins of these epidemics are a mystery. 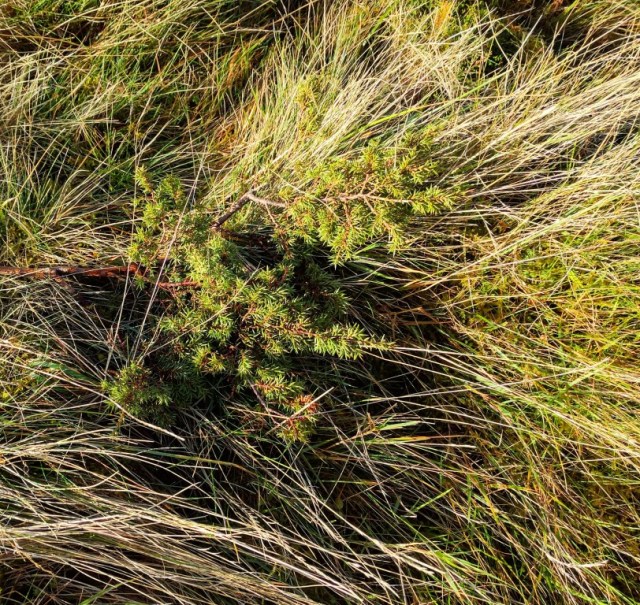 Glenartney Juniper Wood Site of Special Scientific Interest (SSSI) is the largest area of juniper in Tayside and has been looking in a sorry state, with the dead bushes creating a patchwork effect across the site.  However spirits have been lifted this week with the discovery of ‘baby’ juniper bushes  at several locations in the SSSI. Coincidentally, on the same day, staff from both SNH and Forest Research were visiting the SSSI to do some work and both teams found young bushes.  It is hoped that this might be a sign of a turnaround in the fortunes of the Juniper at Glenartney.  The wood is made up of bushes which are around 100 years old, with some as old as 300 years. There have been very few sightings of younger bushes at the site so the discoveries on Tuesday made it a real red letter day.  We are hoping that some of these young bushes may have a natural resistance to the pathogen so that in future centuries there is still a juniper wood at Glenartney. 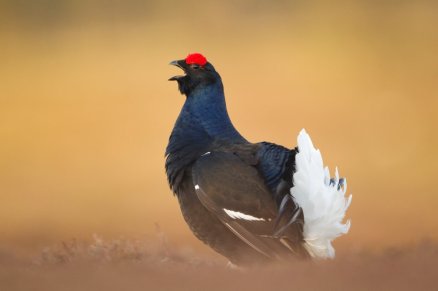 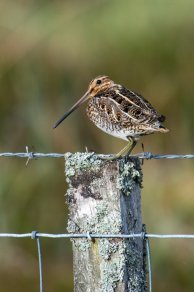 Why juniper is important
Juniper is one of three native conifers in Scotland, along with Scots pine and yew, and was once widespread, particularly in the Perthshire area. Its conservation is important as the loss of juniper would affect wildlife such as black grouse, snipe and woodcock which all benefit from the dense ground cover it provides.

Its evergreen leaves are often the only grazing available to sheep and deer during snowy winters. Farm livestock also use the juniper’s shelter juniper. Whilst in the past Scottish juniper was often used for gin production by illicit whisky distillers because of its smokeless wood, most juniper berries for gin production in the UK are now imported from Eastern Europe.

You can find out more about the infection that’s  blighting our juniper here.