Deer Management on the Assynt peninsula

Nationally and internationally important woodlands on northwest Sutherland’s Assynt peninsula are being seriously damaged by high numbers of grazing red deer. Over several years now our attempts to get the key landowners to agree a plan to manage the deer voluntarily have been unsuccessful. With time against us, the SNH Board will this week (30 June) decide whether to ask Scottish Ministers to impose formal regulation, for the first time, under Section 8 of the Deer (Scotland) Act. This will enforce levels of deer culls, backed up by a hefty fine if not carried out.

Set in an area of rich biodiversity, the woodlands are an important part of our natural heritage. Ardvar Woodlands Site of Special Scientific Interest (SSSI) lies about 10km northeast of Lochinver, on the Assynt peninsula, between the villages of Drumbeg and Unapool. Although mainly birch-dominated, oak is also present in these woodlands and the site is designated as part of the internationally important Ardvar and Loch a’ Mhuilinn Special Area of Conservation. These sites form the most northern remnants of native oak woodland in the British Isles and are relics of the north-western forests which are now very restricted this far north. It is in the public interest to ensure that we protect the woodlands and allow them to regenerate for future generations, but their designations mean we are also required to look after them under national and European legislation.

At the end of April this year, and with the prospect of legal regulation looming, the key parties unanimously agreed that they wished a final opportunity to try and take forward a voluntary approach amongst themselves without the need for a statutory agreement.   Although conscious of the difficult history and unresolved issues between the key estates involved, we agreed to a short period of time for all parties to develop a proposal. 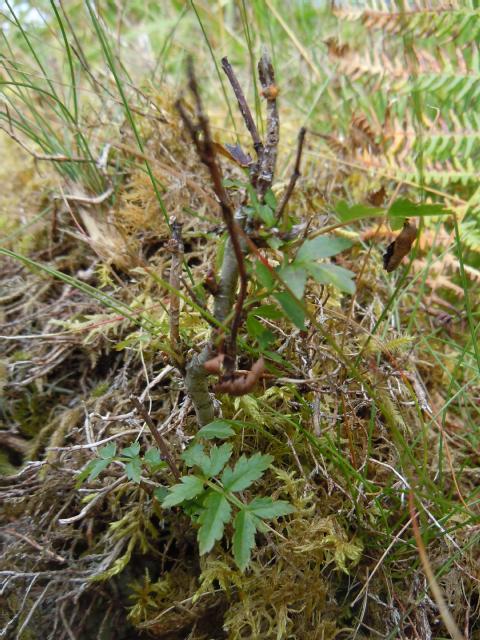 After carefully considering the proposal put forward by the group, our ten Board members will decide on one of two options at their meeting on Thursday. One option is to seek to regulate now through Section 8 of the Deer (Scotland) Act. This would be the first time we would have forced estates to cull deer, backed up with direct action and a fine if the required management is not carried out. The other is to give the group more time (until spring 2017) to demonstrate that it can effectively manage the deer population in a cooperative way.

We believe that a collaborative approach to deer management achieves the best results and our recommendation to the Board is to give the group one last opportunity to voluntarily manage the deer population on the Assynt peninsula.

Key to the Board’s decision will be whether the plan is considered adequate to secure the future of these nationally and internationally important woodlands, which make a crucial contribution to the area’s exceptional biodiversity. If the Board decides to opt for the voluntary approach, but it looks unlikely that this will secure the future of the woodlands, we’re prepared to re-engage quickly in formal regulation.