Species of the Month – a remarkable ant

When we think of pilfering in the natural world we may think of magpies or jackdaws, but birds aren’t the only species that are capable of a bit of theft.  Our August Species of the Month is a rather unconventional creature – a slave-making ant – as Athayde Tonhasca explains. 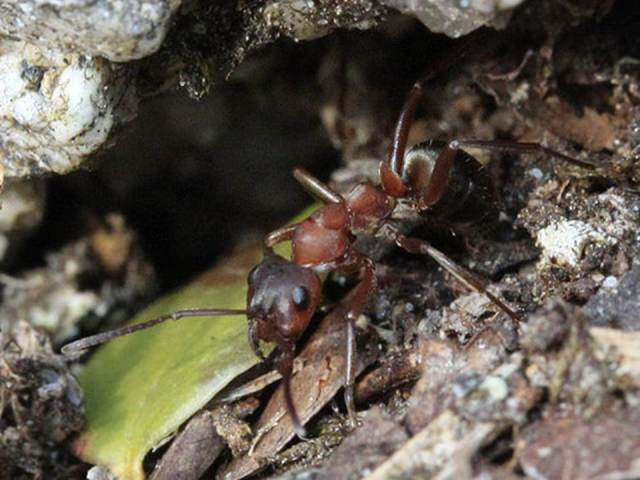 A stroll among Highland forests, particularly in open, sunny areas, may reveal this remarkable ant. At first glance, Formica sanguinea can easily be mistaken for any type of wood ant. But this is no ordinary creature, for Formica sanguinea is a slave-making ant. At certain periods of their life, members of the colony gather together to raid a nest of another species (other Formica ants). They kill adults and eat much of their brood, but not all: some larvae and pupae are taken back to the marauders nest. These pilfered immature ants develop into workers that are incorporated into the raiders’ colony, thus becoming their ‘slaves’.

Among all ants, individuals from the same nest recognise each other by smell, more specifically cuticular hydrocarbons (in fact, many ants are blind). The stolen larvae and pupae are imprinted with the smells of the raiders and completely integrated into the nest of their enslavers. The slaves tend brood, gather food, feed their enslavers, care for the queen, and even defend the nest against threats. 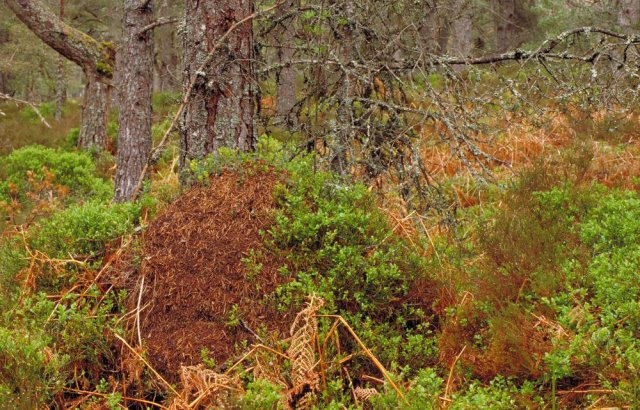 We associate ‘slavery’ with a terrible, immoral form of oppression and exploitation among humans. But in relation to insects, ‘slavery’ is a common term for what myrmecologists (those who study ants) call dulosis: a form of social parasitism in which a species exploits the labour of workers from a parasitized host colony. Dulosis is an amoral survival strategy, nothing more than an evolved behaviour found in 230 species of ants and less frequently among other social Hymenoptera (bees and wasps).

The James Hutton Institute’s UK Wood Ants site provides a description of the sequence of events during a raid:

Formica sanguinea is the only slave-making ant in Britain. In Scotland, it was considered to be very rare, but the number of records has increased significantly; it is likely to still be under-recorded. Colonies are most likely to be found in the eastern Highlands, from north of the Dornoch Firth through to Aberdeenshire. Their nests are usually near dead wood, always in sunny areas, and they may have a small mound, although not like the characteristic thatching of wood ants. Workers are predacious and scavengers on other invertebrates; they also tend aphids on trees and bushes for their honeydew. 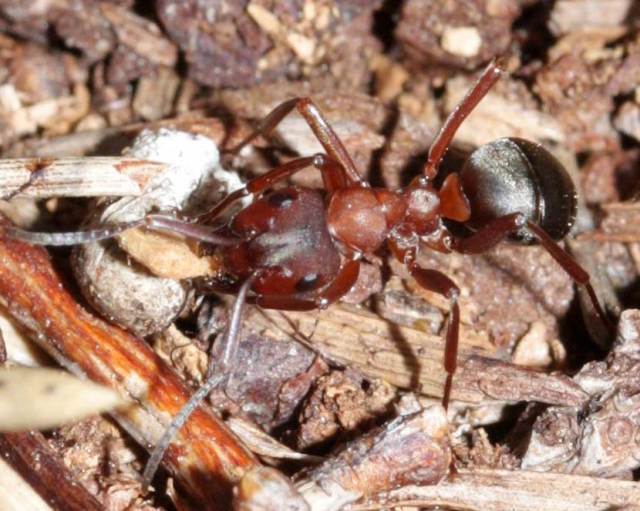