Today we continue our look at the work of one of Scotland’s leading natural history photographers – Laurie Campbell. Having made the leap from film into the digital world Laurie talks about some of his favourite projects, a close encounter with a young eagle, and being invited to Moscow to talk about the value of working in your own ‘back-yard’!

“Nowadays we have auto-focus lenses and cameras that allow us to work in desperately poor lighting and this has opened up opportunities to photograph subjects that were previously impossible with film. Recently for example, I have been photographing badgers at dusk in a gloomy deciduous wood without having to resort to using electronic flash. That said, I still rely upon old habits, such as using manual exposure and try to get as much of the technicalities right in camera so that I have as little as possible to do later when processing the image on my computers.

Photographed at a very long range (close to sixty metres away), using a simple compact camera attached to a big lens to obtain very high magnification. This adult eagle is asleep on a cliff ledge near its eyrie at mid-summer.

“The career should come with a bit of a ‘wealth-warning’. In the old days technology advanced so slowly that you would expect a camera and lenses to last for a decade or more. Nowadays there are new and better upgrades almost every year or so. The benefits of each are often marginal so it’s a trade-off between the advantages they may bring compared to the extra time spent trying to generate the extra income needed to keep investing in new equipment. I am by nature, a person who does not like change so it can be difficult keeping up with advances in imaging-related technology so I only tend to get enthusiastic about it when I see how it might allow me to photograph certain subjects in a particular way. What is infinitely more important is simply spending time in the field.

“I like to work to assignments, mostly self-imposed, so that I always have something to motivate me. For over twenty years I have been documenting the return of otters to the Tweed river system near to my home In the Scottish Borders and a book of this has just been published. Further afield, I have spent a great deal of time on Harris, working on a major photography project for the North Harris Trust to document the landscape, wildlife, and a bit of the culture of the 66,000 acre community run estate. I don’t consider myself a writer so have published few books but I do keep detailed diaries. Working on golden eagles in the past opened up a whole new world of exciting experiences and challenges and left me with some fantastic memories.

One of my best photographs from one of several 35-hour sessions stationed in a one-metre cubed hide sited on a cliff-ledge close to the eyrie.

“On one occasion, I had introduced a tiny, one metre-cubed hide into a native pine forest at the foot of the Cairngorms and had got inside under cover of darkness and slept overnight to be woken by a young, newly-fledged golden eagle landing on the roof. Its talons pierced the plastic tarpaulin and when it began to tear away at the heather camouflage I soon realised that there would not be enough room inside for the both of us if the roof collapsed. So from inside I had to gently nudge it off. It landed nearby, walked all around the hide then waddled of to settle on a nearby stump for a couple of hours.

“Similarly I hiked up a mountain at night to a golden eagle eyrie in Rum, with around 120 pounds of equipment on my back. Because it was such an effort, I decided that it would make sense to take a few extra provisions so that I could spend three full days in the hide. Having finally arrived and crawling into my sleeping bag I had the simple pleasure of lying, listening to the wailing noises coming from of the Manx shearwaters colonies just above me.

“A slight blip in my career was when I was commissioned by National Geographic Television to accompany the wildlife cameraman Hugh Miles on a two-month trip to the Torres del Paine National Park in Southern Chile to shoot photographs to help promote a film that he was making for them about Patagonian pumas in 1996. Ironically, the only reason I travel overseas nowadays is that I get asked to speak about photographing close to home. Three years ago, I was invited to give a presentation about the wildlife in my garden by a Russian nature photographers association – in Moscow! So it seems that I’m not known as a world traveller, but that’s fine by me. In world terms, Scotland may be a small country but then it has a hugely varied landscape that has always offered more than enough to hold my attention so I’m content’.

“I regard this as a ‘landmark’ image from early in my career because it shows a subject photographed through out-of-focus vegetation. Just as we see them in the field.”

“As for the future, well any long-standing professional nature photographer will tell you that the industry has changed out of all recognition since the advent of digital photography and that it has now become very difficult make a living from it. I feel for younger photographers who must sometimes despair when they see the sheer volume of photography, particularly on the web, that is now being produced. As I see it, there will always be openings for talented new photographers that have something different to offer and developed their own recognisable style. Beyond that it comes down to the skills of picture editors and that there are still publications and organisations that appreciate the value of using quality photography.” 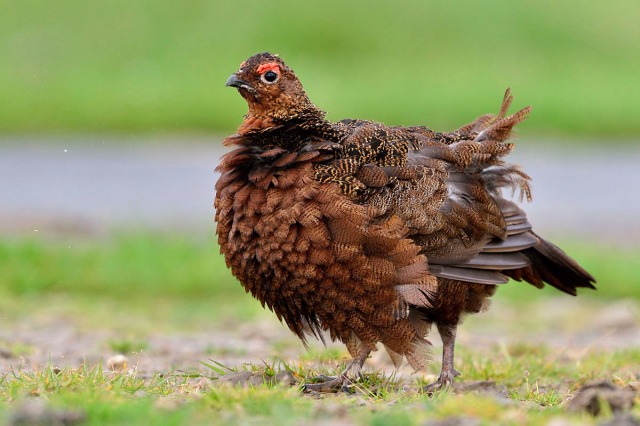 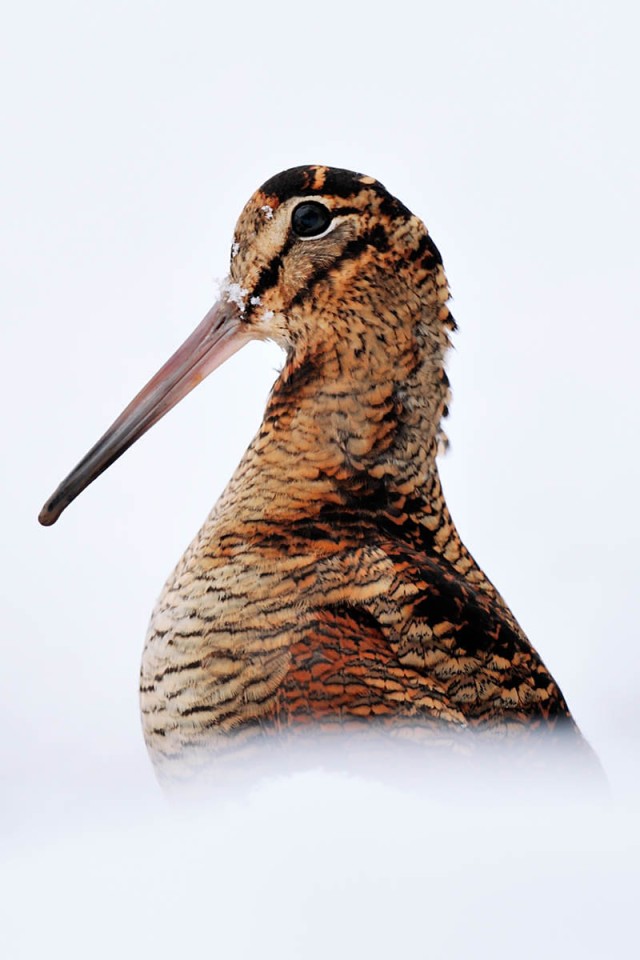 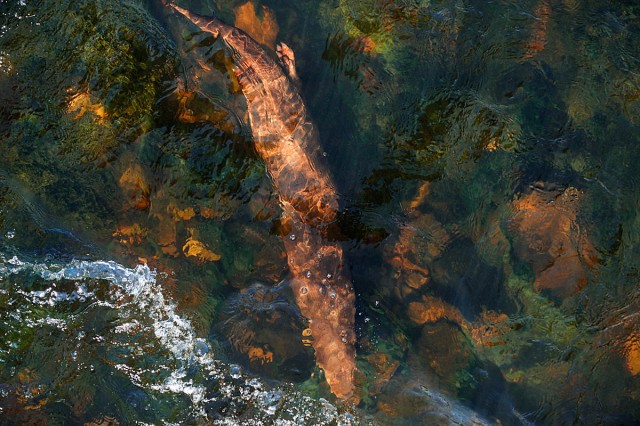