Ask any Scottish police officer about Norman Morrison and they’ll tell you he was the co-founder of the Scottish Police Federation but it’s unlikely they’ll know he was also a pioneer in the study of Scotland’s reptiles. Along the way, he published collections of Hebridean folklore and was one of the first photographers to portray the people of the Western Isles.

Although the crofter’s son from Lewis had only two years of schooling,he became recognised as the foremost authority on adders in Great Britain. His observations were published in the scientific journal Nature, he attained a doctorate from a French institute, was elected a Fellow of the Royal Zoological Society of Scotland and he spoke before scientific gatherings in London, Glasgow and Edinburgh. 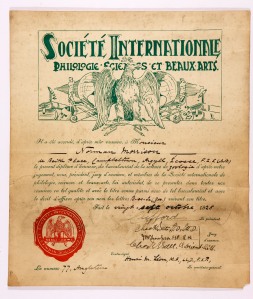 Norman Morrison was honoured by French specialists in 1925

Morrison turned his enquiring mind to many aspects of nature, from the eel to the humble rat, but he always returned to his fascination with reptiles and in particular the adder.

There had been others before him who had studied Scotland’s reptiles but Morrison was the first to apply a modern scientific approach.  He had a meticulous eye for detail and was not afraid to contradict the recognised experts of his day when his observations did not square with theirs.

Morrison’s interest in nature began when he was a boy growing up in the small village of Shawbost on the west coast of Lewis in the 1870s and 1880s. In his autobiography he described his observations of slow-worms in the nearby moors, as well as a wide variety of other animals. He enjoyed the little time he had at school but the effects of the Education Act took their time to take effect in his community and much of his childhood was spent helping his parents or searching for wildlife amongst the spectacular Lewis countryside. He left school at twelve and after a short and unsuccessful stint as a fisherman, which earned him his by-name of “Tormodan T-Seòladair” (Norman the sailor), he travelled south to Glasgow and embarked on the career of a policeman. 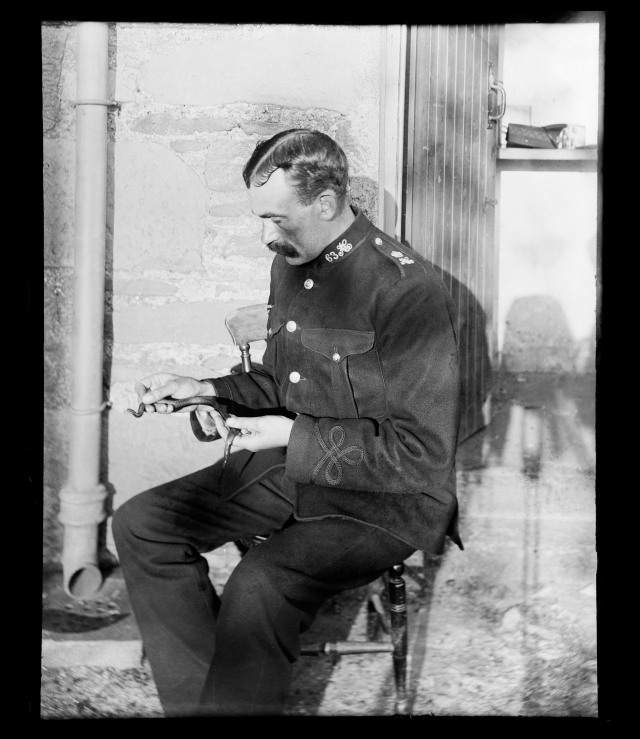 During his time in the police force he was a champion of the fledgling union movement and wrote extensively. He still found time, however, to devote to his studies of the natural world. Before the advent of terms like ‘citizen science’ and in an era when most naturalists were gentlemen of means, Morrison taught himself through books, debate and diligent examination of nature. He was respected by scientists from Britain and the Empire as well as Europe and America. His careful study of the adder in particular was only equalled in the 1970s some fifty years after the publication of his book the life-story of the adder. 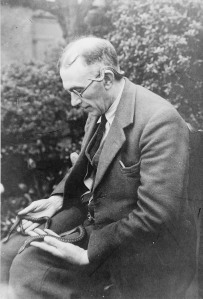 Norman Morrison became a self taught expert on the life of adders.

At a time when most people, including many scientists, felt that the only good snake was a dead snake, Morrison called for adders to be recognised for their important role in maintaining the balance of nature by eating rodents, and warned of their decline. His writings championed the protection of these timid snakes rather than their persecution.He also proposed that snake venom could have an important role in the fight against cancer, an area of research which has recently yielded interesting results.

It is difficult to single out one piece of work from his scientific career, his literary output or his campaigning for a fairer society. Perhaps his greatest legacy is that he showed that a self-taught enthusiast could reach the top of his chosen field.

If you would like to find out more about Norman Morrison’s life and work, including on-line versions of his books, visit http://www.tormod.co.uk.